»  Non classé   »   BILJANA TODOROVIC experience at the service of the SUS TT!

Pro B team in full with the arrival of Biba Todorovic!

BIBA begins at the table tennis in 1986, at the age of 9 years and joined the Slovenian national team at the age of 14, she was younger. It is from this time that she became professional player.
In 1998 (at age 21) she left his country of origin to pursue a pro career in 3 German clubs (TTC Spich, TTV Burgstetten, TTC Burgwedel) before joining in 2004, for a season, the Croatian club HASTK Mladost in Zagreb.
For 10 years she joined the French Pro A playing with the teams of Marmande, QCTT Quimper and CTT Elancourt.
It is currently still part of the Slovenian national team.

International individual awards:
BIBA has represented the Slovenia at many international meetings between 1991 and 2008 and was a member of the International Olympic Committee from 2005 to 2008.
His best performance:
3rd in team ladies at the European Championships in 2005 (first medal for Slovenia team ladies).

Welcome to the SUS – TT! 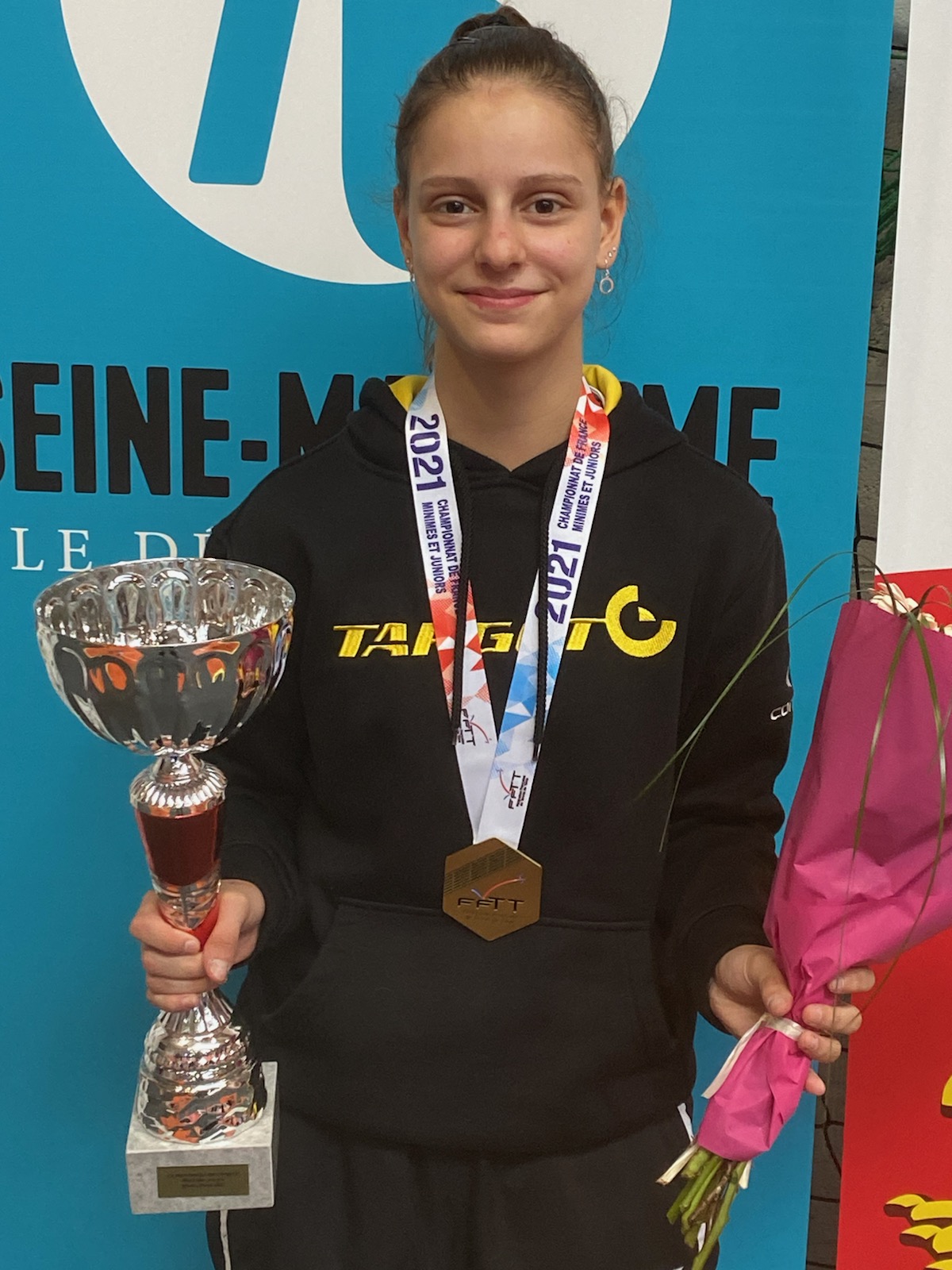